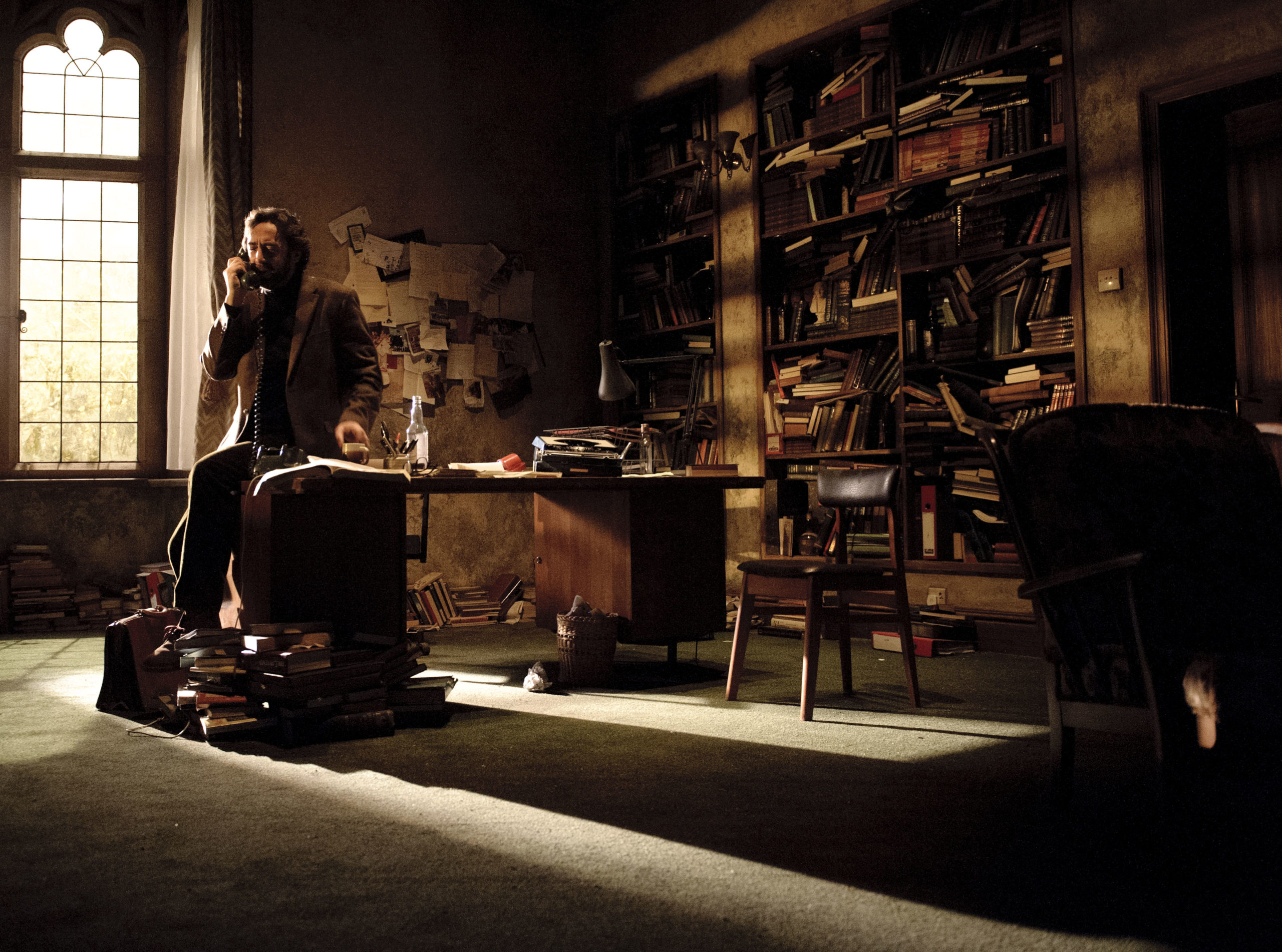 My theatre experience includes seasons at the Royal National Theatre – including Danny Boyle’s production of Frankenstein and Sir Nicholas Hytner’s The Winter’s Tale. Work for the Royal Shakespeare Company includes David Edgar’s award winning play Pentecost and A Christmas Carol as well as several Shakespeare plays. I am an Associate Artist at Theatr Clwyd – where recent roles include Ebeneezer Scrooge and De Guiche in Cyrano de Bergerac.

I have performed with many other prestigious theatre companies such as National
Theatre Wales and Abbey Theatre in Dublin – where I was lucky enough to portray the Welshman Gerry Evans in their famous production Dancing at Lughnasa. Recently I played Professor Marcus, the role made famous by Alec Guiness, in The Ladykillers UK tour.

Film includes; The title role in The Watcher in the Woods (alongside Angelica Huston) Les Misérables, Hamlet, Time Bandits and NT Live recordings of King Lear, True West and Frankenstein!

I run a Murder Mystery company using professional actors that perform on the Orient Express, Belmond Trains and hotels throughout the world and am an Associate Education Practitioner for the Royal Shakespeare Company.

Please view my CV for more in-depth credits, or take a look at my portfolio or gallery for examples of my work.